A Topic Conference on the Stoa Team Policy Debate Resolution

This two day conference is an intensive First Look at the Stoa Team Policy Debate Resolution. Unlike a typical debate camp, there are no lectures on debate theory, no lab groups, and no practice rounds. The focus is on learning about the resolution. Our high class speakers provide this, from a variety of different perspectives, directly to students.


(One student, parent or coach can attend the conference and meet the featured speakers plus ask questions)

Per Family in Group


(A group is 3 or more families gathered together in a physical location viewing the conference together)
This is a very valuable conference, but it is also a very expensive conference for IPS.  A group of expert speakers like these involves considerable cost to us—more than you might expect.  Without the financial registration of every family that participates, this conference would be impossible.  So, if you are involved in one of the streaming options, please help us by making sure that each family helps to share the cost by registering and paying to participate in the event.
Conference Schedule

Registration for this event is closed.  However, the conference recordings are available for purchase. Please complete the form below to gain login access to the recorded video stream. Once paid, you can access the content at: www.PrincipleStudies.org/Events/First-Look 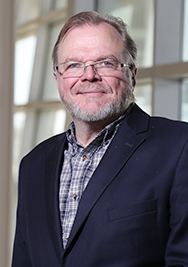 Dr. Marks is the Director of and Senior Fellow at The Walter Bradley Center for Natural & Artificial Intelligence at the Discovery Institute. He is also a Distinguished Professor of Electrical and Computer Engineering at Baylor University. In addition to writing for the Bradley Center and teaching at Baylor, he is a fellow and Distinguished Lecturer at the Institute of Electrical and Electronics Engineers (IEEE) and fellow at the Optical Society of America.

Before coming to Baylor University, Dr. Marks was a Professor of Electrical Engineering at the University of Washington, Seattle and was the first president of the IEEE Computational Intelligence Society. He also has performed consulting work for Microsoft Corporation, Boeing Computer Services, Boeing Airplane Company, the Applied Physics Lab at the University of Washington, The Defense Advanced Research Projects Agency (DARPA) and others. His work has received research grants from the National Science Foundation, General Electric (GE), Southern California Edison, the U.S. Air Force office of Scientific Research, the Office of Naval research, the National Institutes of Health, the National Aeronautical and Space Administration (NASA), and many more. 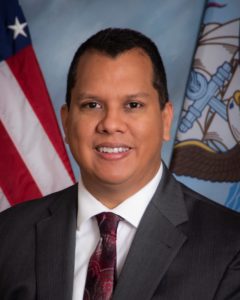 Branch Head
Digital Community of Practice in the Digital Warfare Office of the U.S. Navy

Dr. Lopez leads the Digital Capabilities branch within the Navy's Digital Warfare Office. The office resides within the Warfighting Requirements and Capabilities directorate on the staff of the Chief of Naval Operations. In his role, he oversees Navy pathfinder projects to explore integration of modern digital approaches in the warfighting domain. His portfolio includes warfighting data governance and policies, advanced analytics, software development, AI implementation, and fleet engagement. Prior to joining the government, Dr. Lopez was a Senior Research Scientist for the Center for Naval Analyses, a non-profit research and analysis organization. In that capacity, he was the field representative to U.S. Naval Forces Southern Command/U.S. FOURTH Fleet and led the Innovation Cell for the command. He also was field representative to the Electronic Attack Wing, U.S. Pacific Fleet where he led efforts to improve electronic warfare training. 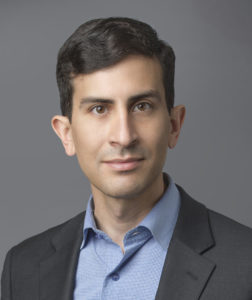 Daniel Castro is vice president at the Information Technology and Innovation Foundation and director of the Foundation’s Center for Data Innovation. Mr. Castro writes and speaks on a variety of issues related to information technology and internet policy, including privacy, security, intellectual property, Internet governance, e-government, and accessibility for people with disabilities. His work has been quoted and cited in numerous media outlets, including The Washington Post, The Wall Street Journal, NPR, USA Today, Bloomberg News, and Bloomberg Businessweek. In 2015, U.S. Secretary of Commerce Penny Pritzker appointed Castro to the Commerce Data Advisory Council.

Castro previously worked as an IT analyst at the Government Accountability Office (GAO) where he audited IT security and management controls at various government agencies. He contributed to GAO reports on the state of information security at a variety of federal agencies, including the Securities and Exchange Commission and the Federal Deposit Insurance Corporation. In addition, Castro was a visiting scientist at the Software Engineering Institute in Pittsburgh, PA, where he developed virtual training simulations to provide clients with hands-on training of the latest information security tools.

Mr. Castro has a B.S. in foreign service from Georgetown University and an M.S. in information security technology and management from Carnegie Mellon University. 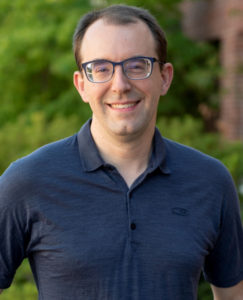 Associate Professor in the Department of Computer Science

Dr. Bryan Dixon is an associate professor in the computer science department at California State University, Chico. His research focuses on smartphone security and systems. He previously worked as a faculty employee at the Lawrence Livermore National Laboratory. 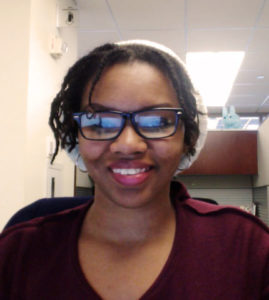 Ms. Hancock is the Director of Engineering at the Electronic Frontier Foundation (E.F.F.). The E.F.F. is a San Francisco-based think tank that is focused on privacy and digital rights. She currently manages the Certbot and the HTTPS Everywhere projects at the Foundation. Before coming to the E.F.F., she was a held positions as a Senior Web Developer and before that an Interactive Developer at True North, Inc.. She was also a Software Developer and Junior Software Engineer at Alley Interactive and C.B.S. Local Digital Media Group, respectively.

Her research specialties include user privacy, cloud security, open technology standards, and surveillance, while her latest research focuses on digital rights and our digital identities in the age of COVID-19.

Ms. Hancock holds several certifications in software and data security fields. Her formal education background includes a B.A.Sc. in Media Arts and Technology from the Rochester Institute of Technology and a M.Sc. in Organizational Change Management from The New School. 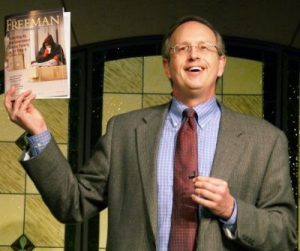 Mr. Rehmke has a degree in Economics from the University of Washington and has worked with the Reason Foundation, the Institute for Humane Studies, the Center for the American Idea, and the Foundation for Economic Education.  Mr. Rehmke has published articles in The Freeman, Reason, DailySpeculations.com, and the MasterResource blog. Mr. Rehmke is coauthor of the Complete Idiot’s Guide to Global Economics. 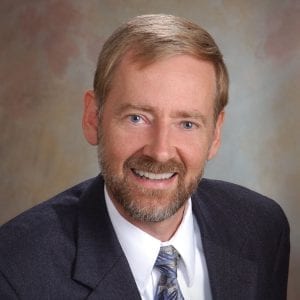 Michael R. Winther is the President of the Institute for Principle Studies and sits on the Board of Scholars at the Mackinac Center for Public Policy.  He holds a degree in Political Science from the University of Idaho.  He leads tours of historical places and events on the East Coast where he teaches about the real foundations of America.  As a frequent speaker at conferences and conventions, Mr. Winther teaches government, economics, and history to audiences throughout the country.  Mr. Winther has written numerous articles and essays and frequently participates on radio broadcasts.

Mr. Winther also has an extensive background in forensics (debate).  He has participated in speech and debate activities as both coach and competitor and is the author of a textbook on rhetoric and academic debate.  He is a frequent speaker at debate camps and workshops and regularly presents at conferences for many speech and debate leagues across the country.

As a coach, Mr. Winther has coached a homeschool club for 20 years, competing in leagues such as the Home School Legal Defense Association, the National Christian Forensics and Communications Association, and Stoa USA Christian Homeschool Speech and Debate.  Mr. Winther and his wife, Mary, are the authors of the textbook titled, “Rhetoric Through Policy Debate.”