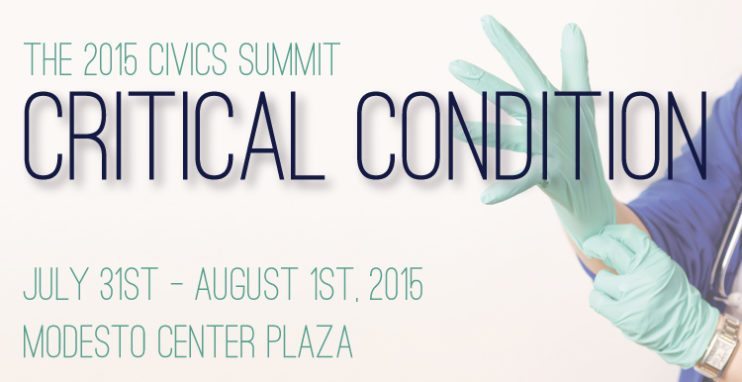 We know that healthcare is expensive and it affects us all on a daily basis. Despite major attempts to reduce costs, the United States has some of the highest healthcare costs in the world. The real question is: why?

A thorough study of both economics and history can give us insight into why current policies are not working and what better alternatives exist. Expert speakers make sense of our current policies, talk about the causes of problems in the healthcare industry, demonstrate ways to solve those problems, and show how biblical truth is relevant in this debate.

This conference clarifies the right approach to healthcare laws and how Christians should approach public policy.

Dr. Ritenour received his Ph.D. in Economics from Auburn University. Before coming to Grove City College, Ritenour held the Ruby Letsch-Roderique Chair of Economics at Southwest Baptist University. Shawn is most recently the author of Foundations of Economics: A Christian View.

Mr. Gunn’s previous films include Shaky Town, a film about San Francisco homosexual politics and The Monstrous Regiment of Women a documentary about the harmful effects of feminism.  He most recently co-directed/wrote and produced the documentary IndoctriNation: Public Schools and the Decline of Christianity in America. In addition, Captivated: Finding Freedom in a Media Captive Culture.  Colin also acted as executive producer of Act Like Men: A Titanic Lesson in Manliness.  He recently completed a new feature length documentary on American healthcare called ‘Wait Till It’s Free!’

Listen to the full conference sessions!  The audio is in order as it was presented at the conference.  Please note that the audio is raw and unedited. There are 12 teaching lectures in all. Feel free to listen, download and share. Enjoy!

Civics Summit is a two day conference focusing on one government or economic topic, addressing it in both theory and in practical application. Featuring guest speakers from the around country, Civics Summit dissects policies and offers biblically-based, liberty-driven solutions.