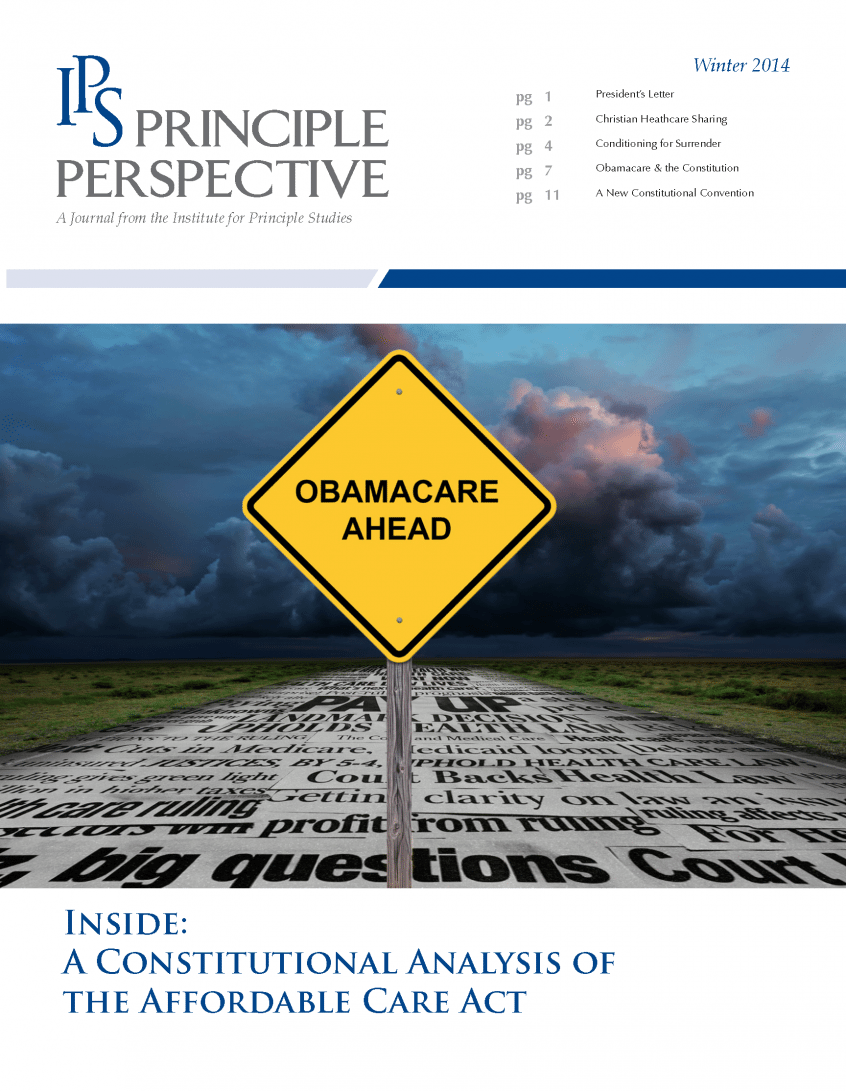 In 2012, IPS commented on the 5-4 Supreme Court decision in which the Affordable Care Act was upheld. Those words of the past are eerily relevant to today’s decision that once again upholds socialized medicine in America. Below is our article from 2012 on the previous Court decision.

Supreme Court decision: What did we expect?

We are reaping what we have sown. What can save us from dictatorial government? Not the Supreme Court, not presidential candidates, not “conservative” lobbyists, and not relativist conservative think-tanks. The only thing that can save us from oppressive government is to return to principled thinking and to change the hearts and minds of American citizens and American institutions.

The battle we fight today against socialized medicine and government control will not be won easily through a Supreme Court decision. This fight will only be won by changing the hearts and minds of your fellow Americans. We have said it before and we will say it again folks. What did we expect?