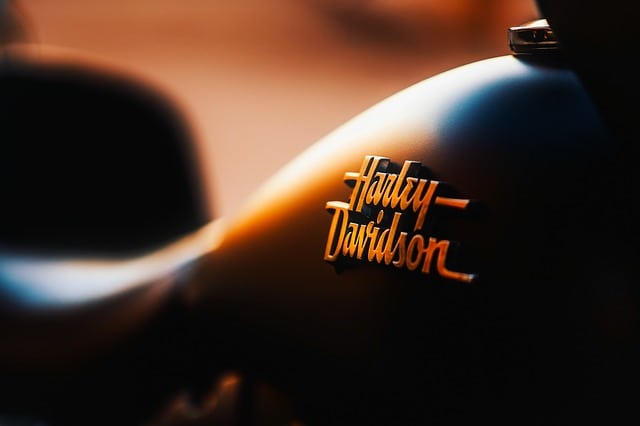 Should a company be taxed extra just for not being “Made in USA”?

President Donald Trump threatened the motorcycle company, Harley-Davidson, with unparalleled taxes should the company decide to move more of its production overseas.

“A Harley-Davidson should never be built in another country—never!  The aura will be gone and they will be taxed like never before!” tweeted the President.

The question is:  does Harley-Davidson (or any business) have the freedom to choose where they produce?  And, if a company chooses to produce where its’ government doesn’t like, does the government have the proper authority to punish that company (whether it be higher taxes or another form)?

If a company cannot choose to produce where it wishes or is punished for doing so, then that company does not have true ownership of its own property and labor.  While the company’s name is on the title deed, the government is essentially saying, “even though you own it, I control it.”  And control is always more powerful than ownership.  This is socialism.

The free market rejects this notion and says, “You own and control your labor and property.  Do as you like so long as you do not infringe on the rights of others.”  (What are rights, where do they come from, and how do you know when they end, is far beyond the scope of this post.  See Natural Rights: A Matter of Origins for an initial treatment of the subject.)

Now, can a government legitimately force a business to produce within that nation’s borders?  To do so would negate the entire notion of freedom.  Is one’s labor, tools and capital not his property?  If it is not, then he is not a free man but a slave—if not fully, at least partially.  A government that enslaves is a government of tyranny.  And tyranny is far more un-American than being “Made in China”  … or anywhere else.