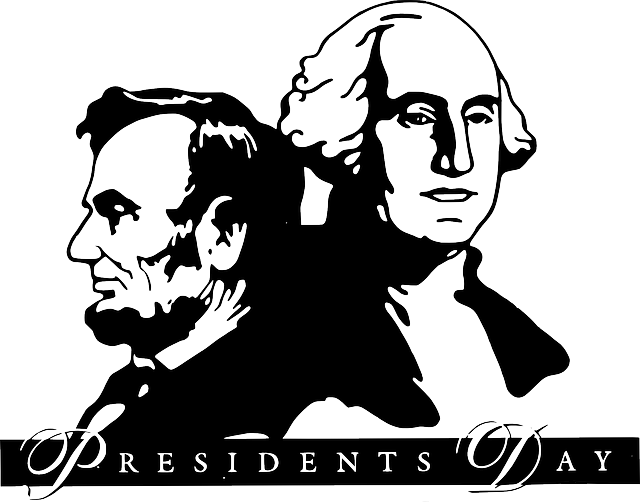 On a day designated as “President’s Day”, I thought it might be good to look at the American presidency.  As my readers know, our Constitution created a federal government composed of three branches: the Legislative, the Executive, and the Judicial.  Currently, the legislative branch is composed of 535 congressmen (435 house members and 100 senators), the Judicial branch is led by only 9 justices, and the Executive Branch is led by a single person.  Because the executive branch is headed by a single person, it is easy to assume that the president is more important or more powerful that our other federal officials.  This is not necessarily true.

1. The Constitution makes the legislative branch the most important federal body

2. The President should be an administrator not a policy maker

The President has other important duties including the role as Commander in Chief of the nation’s armed forces.  It is important to note that the President cannot constitutionally declare war or decide to go to war (that is the sole duty of Congress), but once war is declared, it is the President’s responsibility to command and manage that war effort.

3. The presidency is a figurehead

This is an important role. The president has what Teddy Roosevelt referred to as a “bully Pulpit”. This is the ability to draw the public’s attention to an issue or to advocate for certain ideas or policies.  This is not a law-making power, but a communication platform to persuade the nation and perhaps its law-makers to take certain actions.

4. Presidents have assumed more power than is given them in the Constitution

Presidents have assumed more and more powers over the years.  America’s citizenry, and the other two branches of the federal government, have allowed this abuse of power. American citizens (and our elected officials) need to take a strong stand against these presidential usurpations of power.  Keeping in mind that usurped power is illegitimate power.

As we consider and celebrate President’s Day, we should remember that the holiday was originally a celebration, not of all presidents, but of our first president, George Washington.  Washington was the man who, when offered substantial power, chose to downplay the power of the presidency—desiring a system of government with checks and balances on authority where laws are made by legislative bodies.  Our recent presidents and governors should be reminded that they are supposed to be administrators of the laws passed by legislative bodies—not unaccountable law-makers who rule as monarchs.