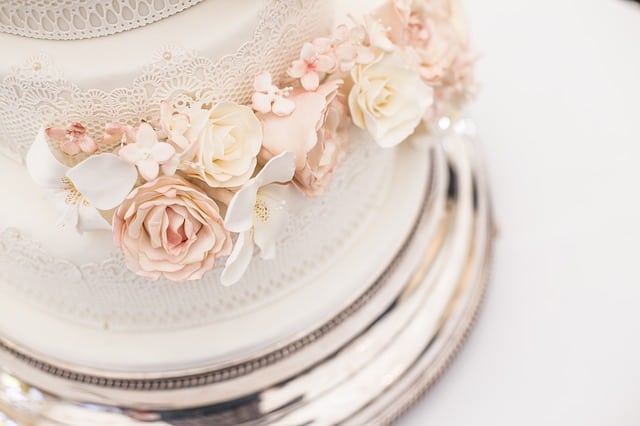 In the summer of 2012 a Christian baker refused to provide a custom cake for a “gay” wedding.  Almost six years later, the case has finally received a Supreme Court ruling.  Many groups including some free speech advocates and religious liberty advocates have celebrated the bakery’s victory.  Unfortunately, both the media and our nation’s highest court have ignored the fundamental issues that should have been litigated.

In the Supreme Court decision, the majority opinion held that the Colorado Civil Rights Commission’s action violated the free exercise clause of the Constitution and that the baker did not have to sell the cake to the couple.

It is good that the Supreme Court acted to protect the religious liberty of the baker’s artistic expression, but this decision misses the bigger point.  Allow me to ask two questions:

Although I am a fierce proponent of religious liberty, the primary issue here is not faith or religion.  Nor is it freedom of speech.  The primary issue is a property rights issue.  Who owns the bakery?  Who owns the baker’s labor?  The bakery owner has a property right to the business and should be free to determine the policies and activities of that business.  The individual baker has ownership of his labor and should be free to determine how his labor is used.

The key evil of slavery is that it forces people to labor against their will.  It doesn’t matter that slaves may be compensated by their masters.  A slave-owner that provides reasonable compensation for the labor of their subjects is no less a slave-master—and no less evil.  Slavery is slavery because the service is involuntary, not because it is uncompensated.

If a baker, or any other person, is compelled to labor against their will, they are partially enslaved to that requirement.  And those who force and enforce that mandate have become the slave-masters.

The only way to protect a society from allowing total slavery is to keep that society from embracing partial slavery.  Is being owned 24 hours a day a greater evil than being owned for one hour a day?  Certainly!  But both practices are wrong.  If our society allows labor to be forced for one hour a day, then what is to prevent this evil from increasing to two hours, or four, or 18?

The Shoe on the other Foot

Now to a point of consistency.  Let’s reverse the situation. Should a homosexual baker be allowed to refuse service to a traditional, heterosexual wedding?  The answer, of course, is, yes. From a legal perspective, everyone should be allowed the liberty to offer or withhold their labor as they see fit.  To assume differently is to make that baker a slave—regardless of his or her sexual orientation.

Our federal, state, county and city governments are awash in laws and ordinances that purport to counter discrimination and promote equality, but actually result in forced labor and infringements of a variety of other rights including our freedom of expression, religion, and property rights.   We should rethink these dangerous laws.