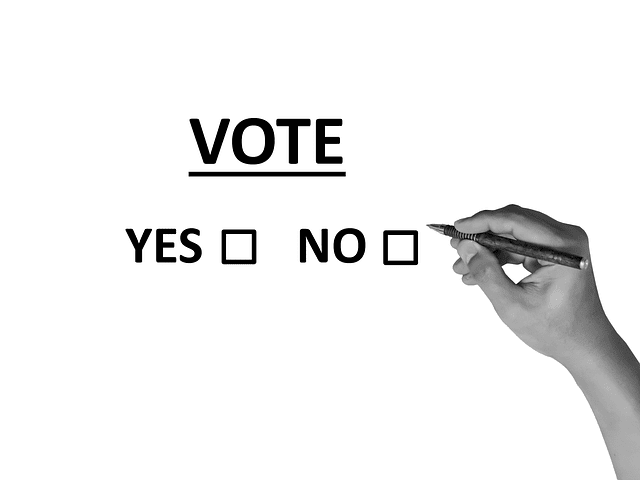 With state and local midterm elections next month, it seemed appropriate to address the issue of voting and its biggest misconception.

We frequently see public service messages telling people to “get out and vote”.  It is not at all uncommon to hear radio talk show hosts tell us that the problems in our country are the result of voter apathy.  Admonishing non-voters to vote sounds noble, but is it good policy?  Do our nation’s problems really stem from electoral non-participation?

In general, there is little, if any, correlation between the number of decision makers and the quality of a decision.  If you are very sick and need a medical diagnosis and appropriate treatment for your illness, would you prefer the diagnosis and treatment decided by a majority vote of 100 average people or would you prefer the diagnosis and treatment of one skilled and trained physician?  Given this choice, most people would choose the skilled physician.  The committee of 100 may have the best of intentions, but without good training and experience they are a poor decision-making body.

Given a choice between quantity and quality, most people would choose quality. 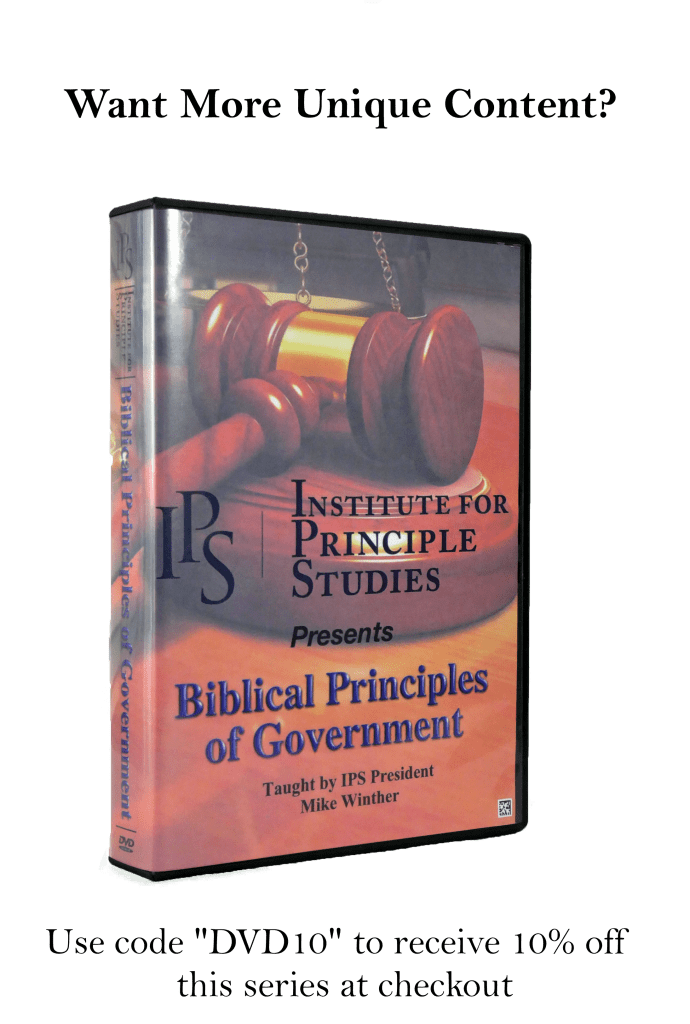 Can political decision-making be any different?

Over the last 50 to 75 years, Americans have been conditioned to place their political trust in the concept of democracy.  We are constantly told that democracy is the best form of government and that the quality of our political decisions improves as we become more democratic.  But this was clearly not the prevailing view at the founding of our nation.

It is a misnomer that our greatest duty as citizens is to vote.  Our first and greatest duty is to be principled and informed.  Our second duty, voting, is only virtuous if it has been preceded by the first duty.  We see numerous media campaigns that tell us how important it is that we vote, but when was the last time you saw a campaign that stressed the importance of being an informed voter.  The truth is rarely politically correct.  In fact, we are so conditioned by mindless, feel-good public relations that the truth often sounds unpalatable.  Perhaps our public service messages should sound like this:

Are you confused about the issues?  Are you unsure of where the candidates stand?

Help cover the cost. For every $50 donation that IPS receives with “Principle Post” noted in the memo line, a new post will be generated!

As an expression of our appreciation, the donor’s first name will be attributed to the new post except when expressly stated otherwise.  For multiple donations, a queue will be generated and posts will be written and disseminated at regular intervals.