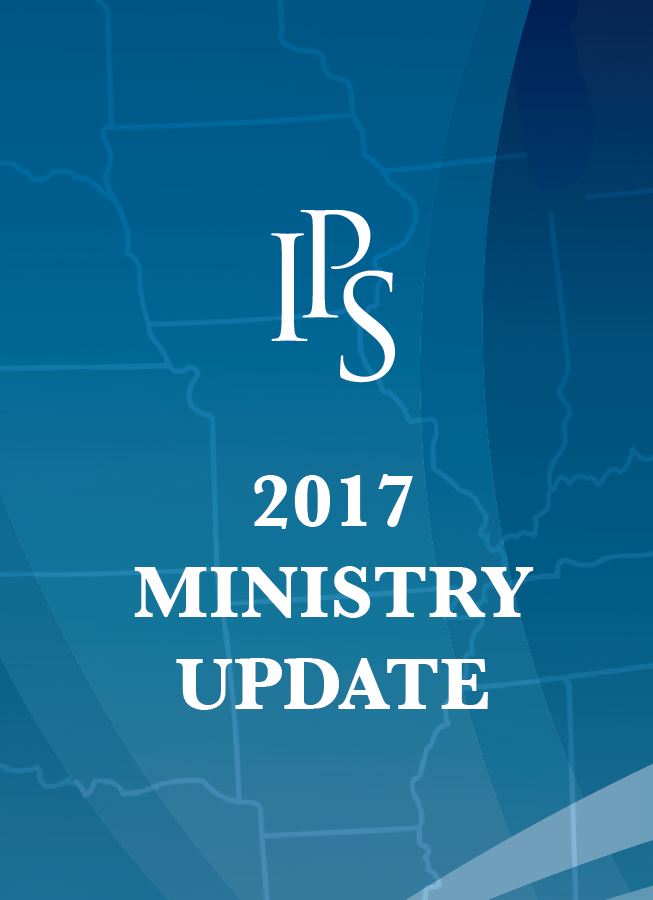 This annual report highlights just a few of our efforts during the past year to clearly present the biblical case for the proper role of government.  To all who contributed to our work, thank you!  We hope you are encouraged by the fruit of our labor.  We believe and expect that we are igniting the candles whose flames will, over the coming decades, enlighten the world.

As 2017 comes to a close, I want to take a few moments to update you on some of the happenings at IPS and provide a partial road-map of the future.

As you look through the enclosed annual report, you will notice that our 20 hour “Biblical Principles of Government” course is finally available on DVD. It has been a long road to completion, but so exciting to see it finished. The filming, editing and production of this product has taken 8 years. But the content of the course has taken much longer. When we began the filming of this DVD series, I had already invested 38 years into its content. It was 1972 and I was twelve years old when I first began to study the answer to the question:

“What is the proper role of government?”

Through many hundreds of books; three college campuses; and thousands of debates (both formal and informal); I have studied this question. Through Divine providence, I have been able to take advantage of the teaching of many of the 20th century’s great minds—both inside and outside of Christendom. This course is a partial result of this work.