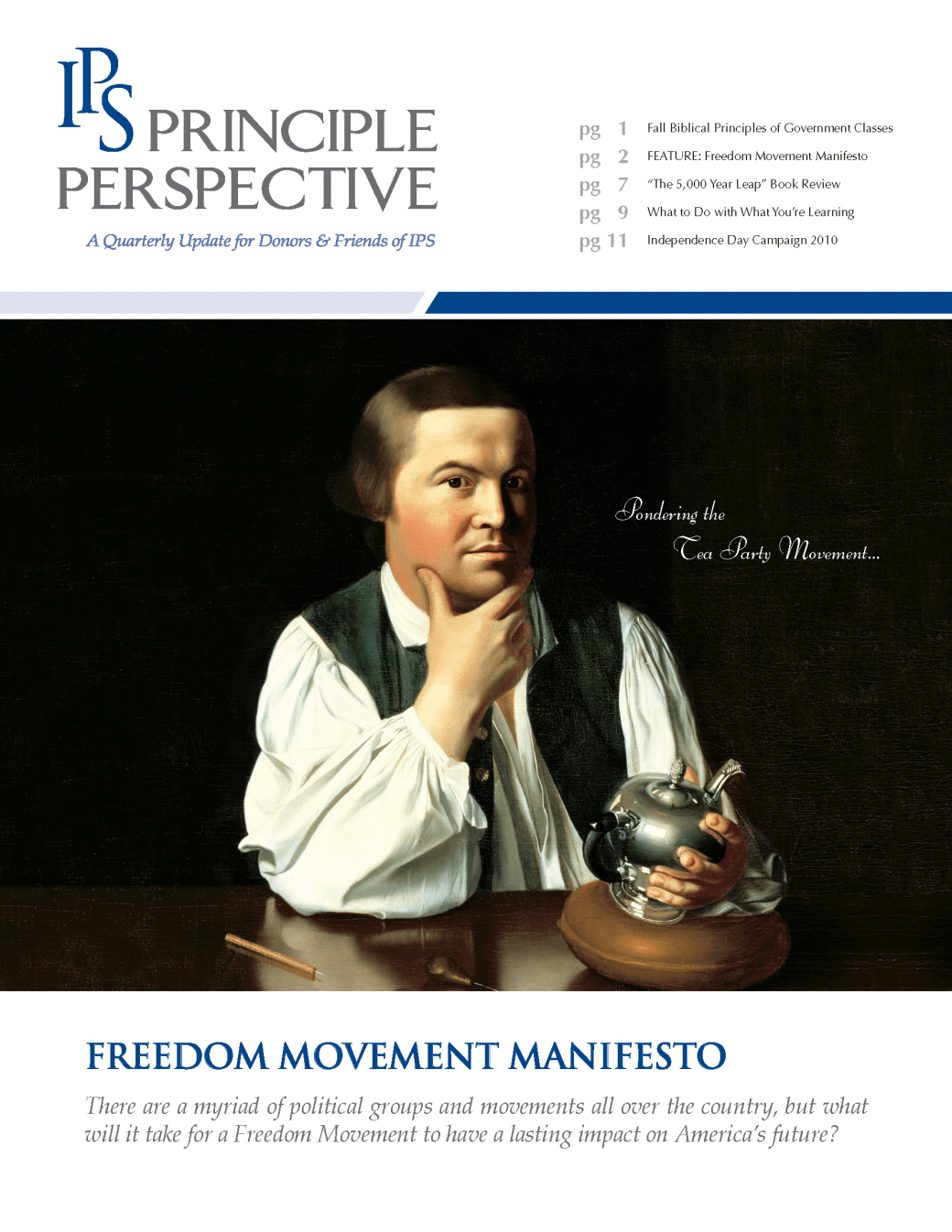 Note to Readers: While the following article is addressed speciﬁcally to the Tea Party movement, the principles discussed here are relevant to every organization and movement in support of a cause.

One of the most frequently-asked political questions of our day is, “What will come of the Tea Party movement?” Both the left and the right seem to recognize the potential of this movement, but will this “potential” ultimately result in any substantial impact on America or American politics? The Tea Party movement currently has momentum, but long-term success will require caution and strategy.

Here are four factors that could limit the success and impact of the movement.

People tend to affiliate and organize themselves based on commonalities (or like-mindedness). The greater the commonality, the greater the likelihood of success; without adequate commonality, no group will long survive. Generally, this commonality is most important in the areas most closely related to the mission of the group. For example, theological agreement may not be necessary for the success of the rotary club, but it is critical to a church. Political agreement may not be necessary for the garden club, but it is quite important for a Tea Party group.

For many Tea Party groups, the current commonalities within the movement are based on broad generalizations. Most participants will agree that government is too big, spends too much money, and is too intrusive on individual liberties. These are all nice-sounding platitudes with which Tea Party participants are very likely to agree. But despite this general agreement, many participants in the movement have significantly different views about the underlying details.